Health risks of Fluoride in tooth pastes and tap water

Itâs been over 65 years since fluoride has been uesed in our water supply. The main reason for adding fluoride to our water was because of its antibacterial properties and protecting tooth decay. That's how fluoride has ended up in many tooth pastes.

Although fluoride is mostly found in tap water and toothpastes, you may also find fluoride in some drugs including antidepressant and antibiotics and foods that are sprayed with pesticides. 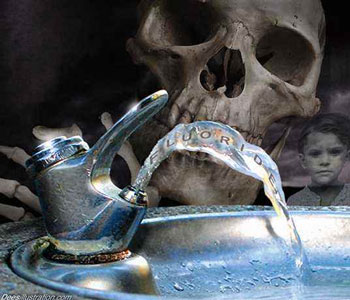 What is fluoride and how itâs added to our water supply?

But interesting enough, a hazardous product like silicon fluoride that cannot be dumped into the soil or thrown away into the sea is added to our water supply by the public water utilities.

This is such an absurd notion that silicon fluoride is too toxic to be dumped into the soil, air, or sea, but can be added into our water supply. On the other hand, our bodies are like a dumpster to get rid of a very hazardous waste like silicon fluoride without any cost to phosphate fertilizers industry.

The fact is that, many studies show that fluoride is a toxic substance, the same as lead or arsenic and can cause many health problems. Here's a few health risks associated with Fluoride: 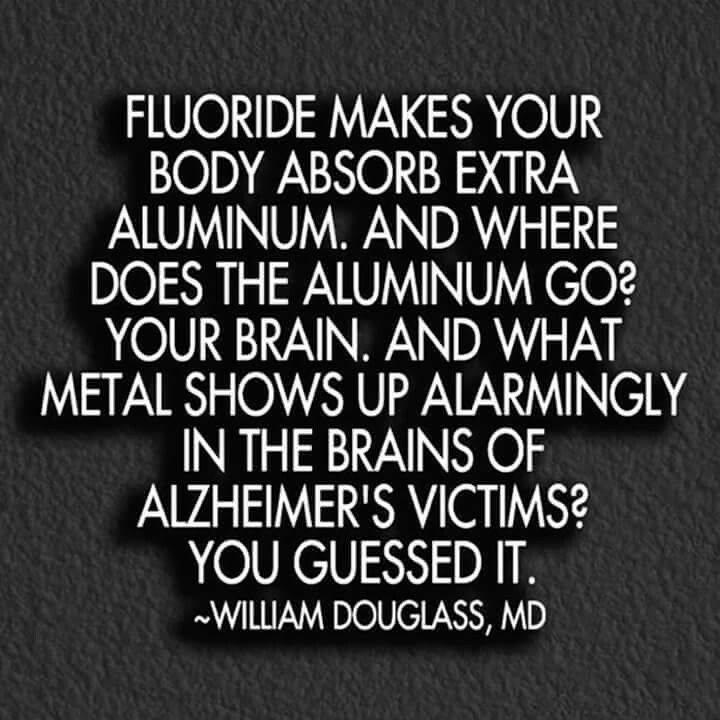 Fluoride can also promote damages to the bones, making them more brittle. Exposure to fluoride can also increase the risk of arthritis and osteoporosis. Fluoride like every other carcinogens and heavy metals can accumulate in the body. Nearly 50% of fluoride that you ingest daily get accumulated in your bones and over time that can led to fluoride poisoning and result in arthritis or joint pains.Â

Tooth decay is caused by too much acid in the month and consumption of too much sugar and high fructose corn syrup, not lack of fluoride in our diet.

There are more than 23 studies that show even moderate exposure to fluoride lowers the IQ of children. However in 2003, the National Research Council (NRC) determined that the current level of fluoride in our water supply (considered safe by EPA) was too high and it should be lowered. Despite the research by NRC, EPA completely disregarded the study and continues to add unsafe level of fluoride (4ppm) to our water supply.

The irony is that you cannot get fluoride without a prescription and sodium fluoride used for water fluoridation has been used for killing rats and cockroaches. Yet various levels of fluoride that might not be safe for kids, elderly and those with weakened immune system is added to water supply. The independent studies have shown that even small dosages of fluoride can be really harmful and toxic to your health.

From 1930s to 1950s fluoride was used for patients who had overactive thyroid; however this is concerning since millions of people especially women are diagnosed with low thyroid function.Â

Fluoride Was Once Prescribed as an Anti-Thyroid Drug

Increases the chances of cancer:

A study performed by the Harvard School of Dental Health, listed below showed that the fluoride in tap water increases the chances of bone cancer.

Fluoride Linked to #1 Cause of Death in New Research

Unfortunately there are many parents who are using tap water to make infant formulas, especially in low income neighborhood and communities who cannot afford to have water filter system in order to filter fluoride or other toxic heavy metals.